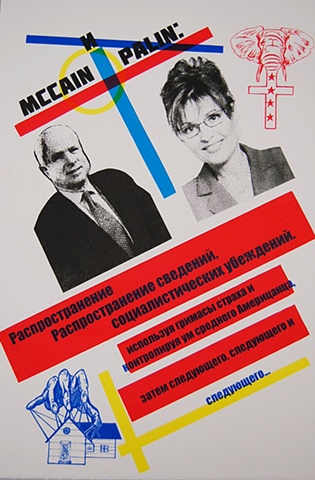 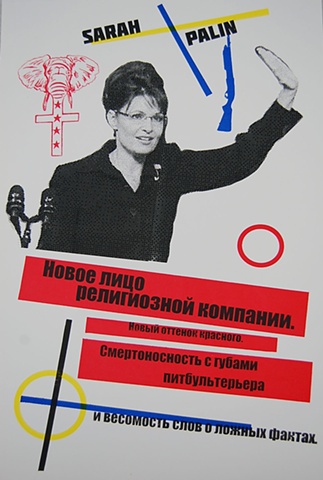 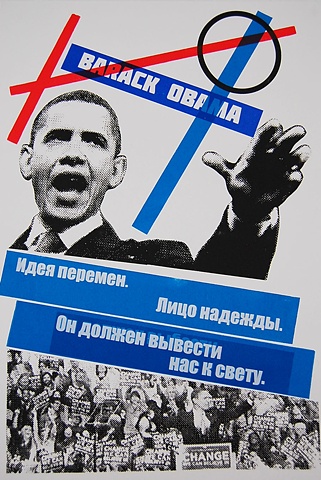 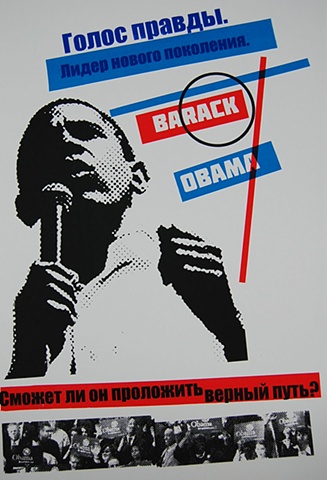 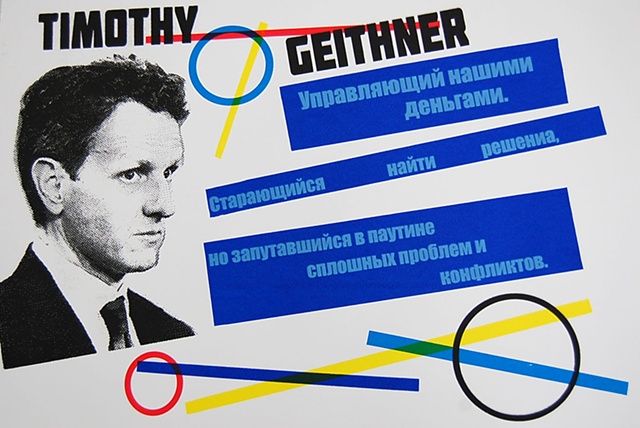 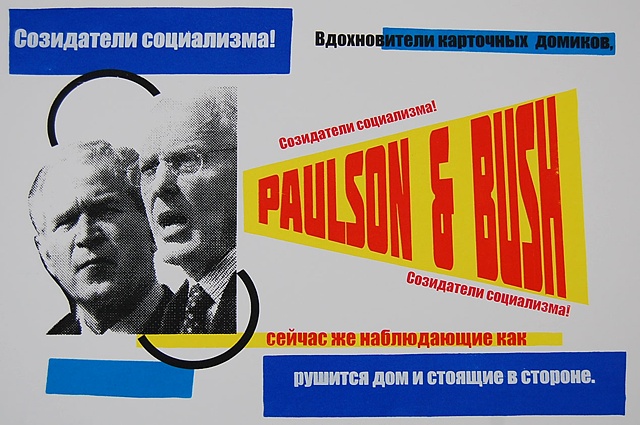 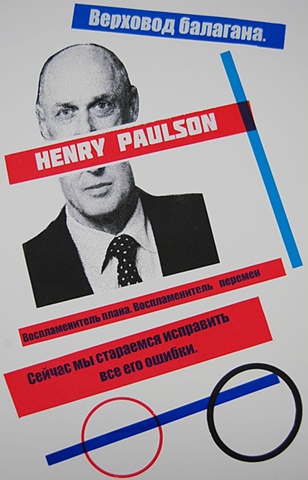 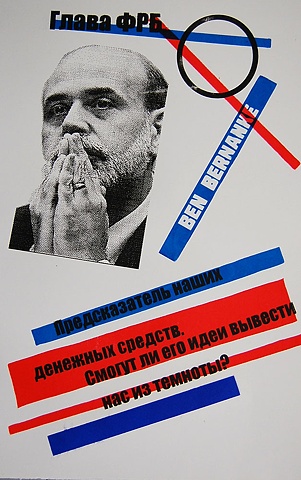 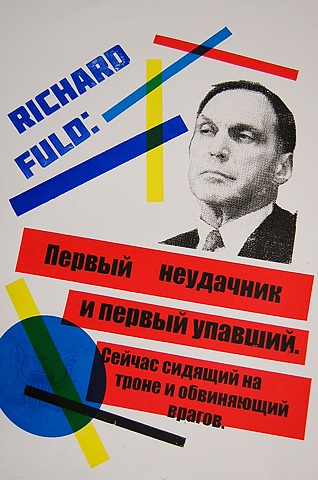 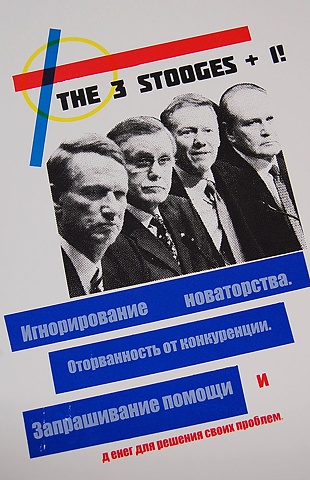 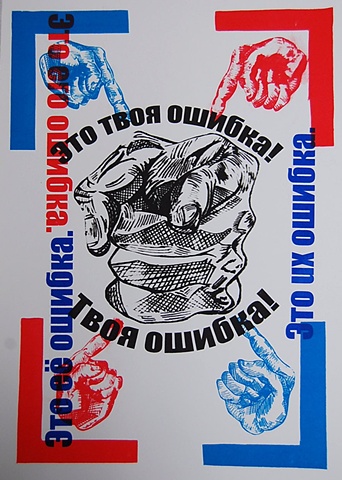 This series of works is based on the 2008 Elections and the Socialist Fear that the right wing party campaign tried to influence voters. With Senator McCain was mentioned about "spreading the wealth", and Governor Palin saying Obama is a "Socialist", it reminded me of McCarthyism all over again. So with that came the thought of the word McCainism , and bringing the idea of the effect of the right wing scare that, oddly enough, continues to this date.